What Contributes to Aggressive Driving? 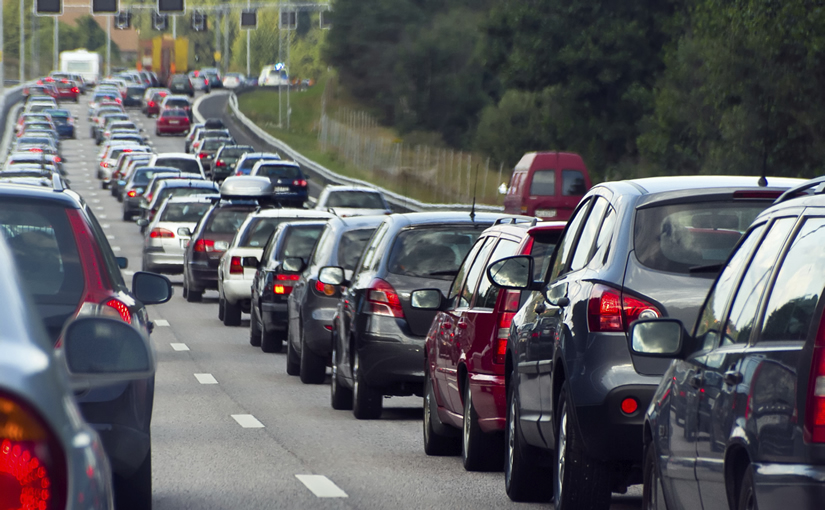 ONE. Lack of responsible driving behavior