Know When to Take the Keys 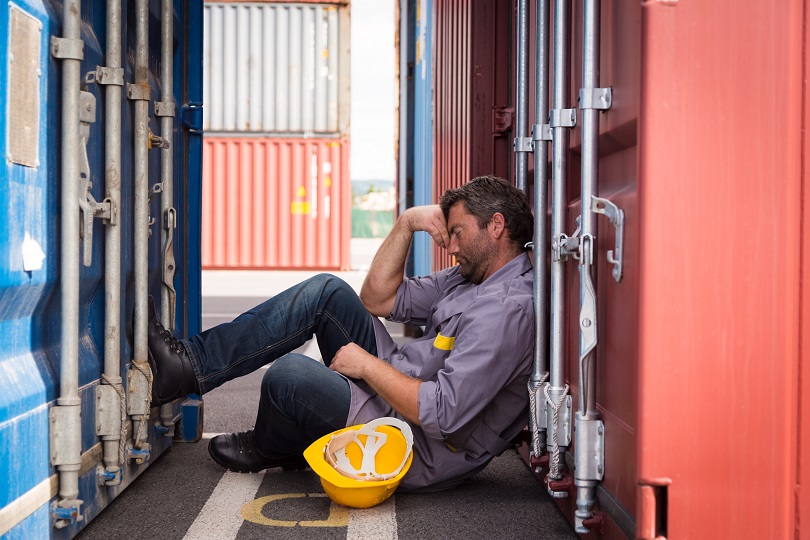 If we can learn anything from the last few years, it’s that we all have limits.

Gathering rooms that once had a limit of 500, per fire code, became vacant for months on end, only to get new, even more limited capacities, per COVID code and social distancing guidelines.

For many years, laws have regulated drinking and driving. When your blood alcohol content is measured at 0.08% or higher, you’re considered legally impaired in many states. You’ve exceeded the limit.

As more and more have come to understand what intoxication does to a driver’s ability to control a vehicle in motion, we have familiarized the term “taking the keys” as a way of supporting a friend or coworker, family member or loved one. The goal is to keep them safe and prevent them from risking their own life or putting others on the road in danger by driving under the influence of alcohol.

But what’s regarded as impairment due to alcohol is just one way a person can be impaired. The basic definition of impairment includes all things that diminish an individual’s ability to function normally, both in physical and mental capacities.

So, the question of when do you take the keys is one we circulated within the Our Driving Concern team recently. The answers – and the ensuing discussion – grew into a safety presentation. I posed that same question to about 80 employers.

When do you take the keys? The question was peppered throughout a lively discussion in a variety of permutations that led back to the same theme, what is the limit? When would it be better for a would-be driver to temporarily stay out of the driver’s seat?

Ultimately, the answer came back to one main component: safety. But what employers shared with me first and most often were stories of people in impaired states of mind who were creating an unsafe workplace or unsafe journey within their work day. They didn’t equate the question with alcohol. They went deeper.

Likewise, the National Safety Council has adopted a broader definition of impairment. Specifically, the Council outlines workplace impairment like this:

“Anything that could impede one’s ability to function normally or safely as a result of a number of factors – from chemical substances, such as alcohol, opioids or cannabis, to physical factors like fatigue, as well as experiencing mental distress and social factors like stress.”

In a survey, NSC found 93% of employers agree with this broader description. That’s an overwhelming majority.

So, when you think of impairment and think of that question – when to take the keys – you need to think about mental stress and fatigue as well. It is estimated that 70 million people in the U.S. suffer from sleep disorders. That’s more people than live in Texas and California combined.

Have you seen a friend who was too tired to drive or too grief-stricken to focus on the drive? Has that friend easily relinquished those keys? How to have those uncomfortable discussions is tricky and requires practice. We are in the practice of thinking in terms of “taking the keys” as safe driving relates to the consumption of alcohol. But we also need to set a limit on fatigue as well.

The good news is when safety is valued above all else in an employer’s mindset, examples can be set. Solutions can be found. Expectations to expand careful consideration on impairment can lead to standards of behavior, rather than a string of “shoulda, woulda, couldas.”

Many employers have practices for limiting work hours and assessing sleep disorders for their drivers. The military has mental health evaluation practices in place for those operating expensive equipment, like cargo planes. These ideas aren’t new. NASA studied sleep deprivation’s impact on the body decades ago.

But until we answer this question on limits, and when to “take away the keys,” we will continue to lose people in crashes involving impairment. Impaired crashes are preventable, no matter the impairment cause.