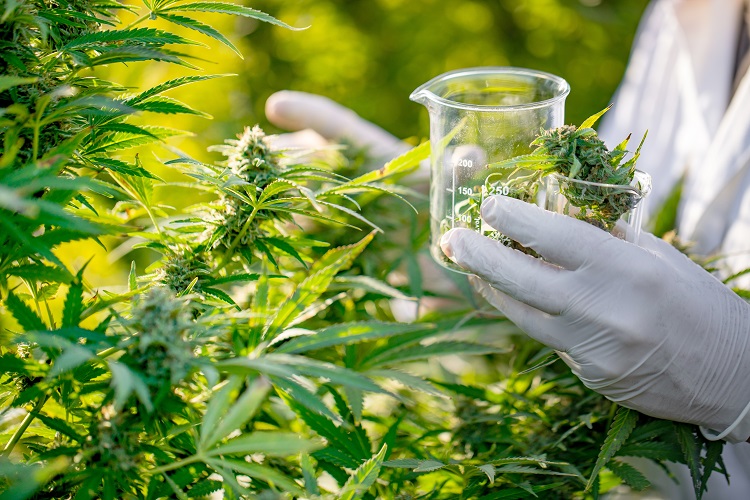 Already in 10 states and the District of Columbia, it is fully legal to use marijuana for medicinal and recreational purposes. As more legislation is introduced elsewhere across America and more laws are changed, workplace safety managers need to understand how the legalization of marijuana is creating new challenges.

Will you need to update or enact new drug policies? What about testing? One way to get answers to these types of questions is to attend a National Safety Council symposium, “Cannabis: It’s Complicated.” The symposium is June 25-26 at NSC headquarters in Itasca, IL.

Attendees will get information and free resources to deal with the consequences of marijuana use and cannabis-related products. The list of speakers reads like Who’s Who of experts in the field, headed by the likes of Dr. Tory Spindle, a postdoctoral research fellow at Johns Hopkins University School of Medicine. Registration is now open. Space is limited.

Unable to attend? Well, you still can take steps to address impairment and reduce incidents involving your employees and their family members. Get free Drug Impairment Training for Texas Employers from Our Driving Concern. Training participants can expect to learn how to:

In 2017, drivers under the influence of drugs were involved in 3,108 crashes across the state, according to the Texas Department of Transportation. That’s more than eight crashes every day. The effects of drugs on driving can differ, according to the National Institute on Drug Abuse. Some examples:

While possession and use of marijuana remains illegal in Texas, drugged driving incidents are on the rise, both locally and across the nation. From 2007 to 2013, there was a 48% increase in weekend nighttime drivers who tested positive for marijuana, according to the National Highway Traffic Safety Administration.

Impaired driving affects many more than those involved in drunk or drugged driving crashes. Victims include mothers and fathers, brothers and sisters, friends and co-workers. In addition, misuse of alcohol and other substances increases the risk of injuries in the workplace. The trickle-down effect is loss of production.

So, as marijuana restrictions are loosened, your transportation safety efforts are more important now than ever. What’s learned at work often is carried home. Let’s keep each other safe.