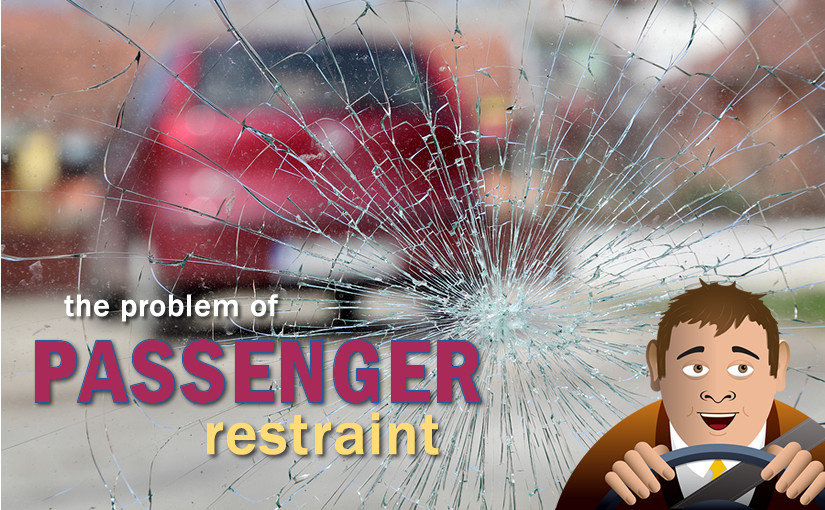 Drivers and passengers who buckle up are more likely to survive serious motor vehicle crashes and avoid injuries. Don’t believe it? In 2018, of all persons killed in vehicles where restraint usage was applicable and restraint use was known, 43.06% were reported as not restrained when the fatal crash occurred, according to the Texas Department of Transportation.

Seat belts are the least expensive and most effective way to lower employer costs due to crashes and injuries. Texas law states that all passengers in a vehicle must be secured by a safety belt. Statewide, 986 people were killed while not wearing a seat belt in 2018.

Buckling up is your best bet to prevent serious injury or death in a crash, according to Click It or Ticket Texas, a TxDOT program. What could happen if you’re not buckled?

Texans love trucks. In fact, 26% of vehicles on the road in Texas are pickup trucks, according to a February 2018 report. Research shows the probability of a rollover incident in a pickup is 1.7 times higher than the probability of a rollover in a passenger car. Rollovers increase injury risks, in part because non-belted vehicle occupants can be thrown out windows. Last year, there were 1,343 fatal crashes involving pickup trucks on state roads, according to the Texas Department of Transportation.

What Employers Can Do

Businesses with a written policy requiring employees to buckle up in a company vehicle or on company business have higher on-the-job safety belt usage.

Employees who are in the habit of using a safety belt during work hours also are more likely to buckle up when they are off the clock.