More Than Half of Crashes Can Be Linked to Phone Distraction: Study 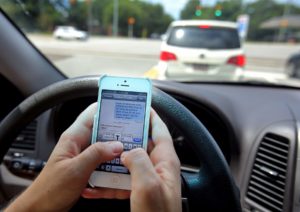 Data from a study conducted by Cambridge Mobile Telematics involving several hundreds of thousands of drivers shows that phone distraction occurred during 52% of trips that resulted in a crash.

The irony is CMT reports phones potentially can make drivers better and roads safer through items such as the analyzation of driver behavior data and follow-up feedback provided via a mobile app. Read the full report: New Data from Cambridge Mobile Telematics Shows Distracted Driving Dangers