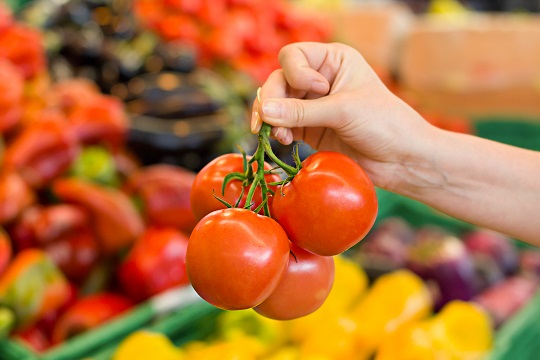 Safety is Always the Best Pick

To start the new year, let’s look at impaired driving through a new lens. Let’s also take a look at Choice Theory, a work created by Dr. William Glasser more than 20 years ago, and learn how his findings still can resonate in promoting transportation safety today. In the Choice Theory, Glasser outlines how individuals are empowered to take responsibility for their own choices and support others in taking ownership of their choices.

Here are a couple of examples of choices I made to avoid the risk of impaired driving:

On a recent trip to Chicago, I chose not to use a rental car. I had been suffering from a chest cold, and I was feeling some pain and discomfort. My doctor prescribed two medications, each containing codeine. I knew these drugs could impact my ability to drive safely, so instead I elected to use ride-share service vehicles to get from the airport to meetings and my hotel.

Too often, when people think of impaired driving, they think only about driving under the influence of alcohol or illicit drugs. Impairment also can be caused by prescription and over-the-counter drugs. Some can cause dizziness and fatigue. In fact, in a study conducted by the U.S. National Library of Medicine, more than half of drivers admitted to trauma centers following crashes tested positive for drugs other than alcohol.

Whether it is in the workplace or anyplace, we don’t always put enough thought into choices that can impact our safety on the roads. I will share another example of a choice I made to take ownership of my actions. I used to travel a lot for work late at night and/or early in the morning. This put me at risk of being impaired by fatigue.

Once, on the way home from a trip in the early-morning hours, I was so tired I pulled over and took a nap before continuing on the final leg of my journey. Now, I schedule travel and flights that are more in tune with by body clock. I made a choice. I made my safety and the safety of others a top priority.

All of us make choices every day. Let’s agree to stop and consider the consequences of those choices. Sometimes we think we know what we are doing, and we can do something that others cannot. Let’s make choices that keep us, our families and all those around us on the roads safe. During your next safety talk, share a personal story and/or ask other employees to share choices where safety was considered when making the decision. Use these tools to steer your employees toward responsible choices:

All Aboard the Safety Train

In the U.S., a person or vehicle is struck by a train every four hours, according to the National Highway Traffic Safety Administration. About two weeks ago, the Houston Chronicle reported a crash involving a cement truck and an Amtrak train in Liberty County. The driver of the truck was injured. Passengers on the train escaped unharmed.

Often, the consequences of these incidents are much worse. In fact, NHTSA data tells us:

When driving around railroad tracks and crossings, know this: The rules of the road still apply. Flashing red lights at crossings are no different than red lights at intersections. Stop. Expect that a train is on its way. A lapse in judgment can be deadly. People who take photos on train tracks are breaking the law and face fines. People who try to race trains are putting themselves and others at risk.

This is your chance to say it: I am glad I waited. I am glad I picked safety. I am glad I am alive. My family, friends and co-workers are counting on me to show up in one piece.