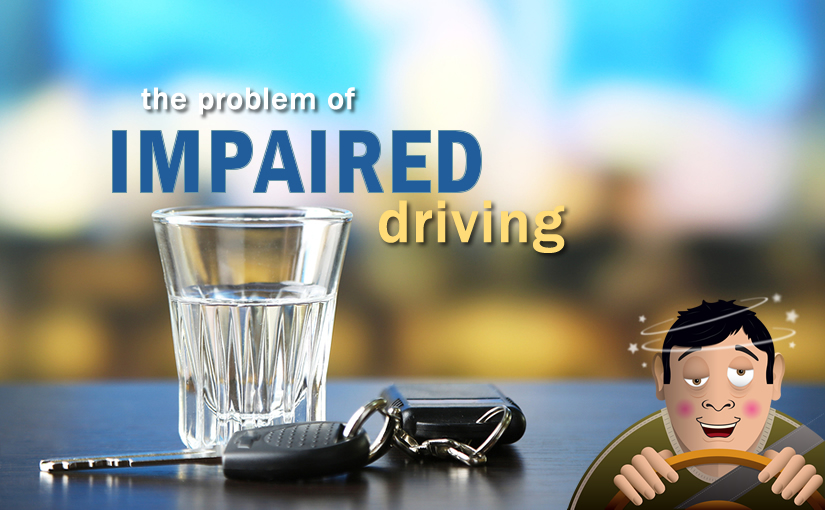 Misuse or Abuse of Alcohol & Drugs Affects More than the Driver

In Texas, 940 people were killed in crashes where a driver was under the influence of alcohol in 2018, according to the Texas Department of Transportation.

Impaired driving is a serious issue, and it affects many more than only those involved in drunk driving crashes. The misuse or abuse of alcohol or other substances greatly increases the chance of injuries in the workplace and beyond.

Whether it’s referred to as drunk driving, driving while intoxicated or driving under the influence, impaired driving simply means a person’s ability to safely operate a motor vehicle while compromised by alcohol and other drugs that change the function of the brain and body.