Turn Good Habits into a Way of Life 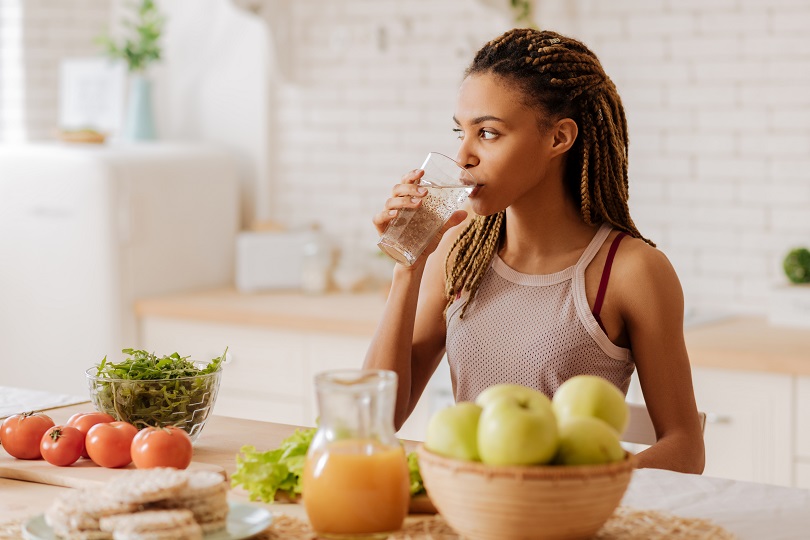 Good intentions. We all have them and especially at the beginning of a new year … new job … new school year … as a new parent. We go into a new situation with a hopeful image of how seamlessly we can initiate a new endeavor. Still, many of us falter as soon as we run into hurdles. This can – and often does – lead to abandoning the new activity.

When it comes to driving, at least 95% of recent survey respondents indicated they knew texting while driving was dangerous. In many states, including Texas, it’s also illegal. However, results from crash data and other driver surveys show us that many drivers are not heeding the warning of danger that they actually know they should.

Why is that? Well, unfortunately I don’t have an answer, and I don’t think anyone really does. But when a person has texted while driving and has not experienced a negative consequence, such as a crash or a near-miss or a citation, then they are more likely to continue to practice that behavior based on previous experience, despite having the knowledge that the action is risky.

As employers and leaders in the workplace, you can help drivers undo these habits with effective new habits as substitutes. Learn more about how to go about this process during our next free online training session on Jan. 25: Changing Norms and Decreasing Risks. Register to attend now.

All drivers are tempted to pick up a call when they hear their phone ding. Set a goal to silence notifications on your phone when you drive. Share this goal with your department/drivers/colleagues. Challenge them to do the same.

Many insurance companies now provide apps that will incentivize the insurer with lower rates when they don’t touch their phones while driving. Can you incentivize your employees in a similar way? The National Safety Council advocates cell phone policies that ban cell phone use by employees while they are driving. While effective, if a policy isn’t managed, revisited and enforced, it all too often is ignored and forgotten.

And the phone is just the beginning. Fast food drive-thru stops are a regular habit for many. But reaching for food, eating or drinking while driving is a dangerous distraction. Substitute the temptation to reach for your hot fries while driving with a new habit. Make a habit of pulling into a parking space and eating instead. Or secure your latest drive-thru bundle in the back seat or securely out of reach until you arrive at your destination. Leave the straw in its wrapper. Why tempt fate?

Every bad habit can be replaced with a good habit. These risks can be mitigated when they are addressed with a simple plan. Be the leader that sets the example by discussing how you’re changing your driving habits—even the smallest ones—to keep you and others safe while driving. Your choices influence others and ultimately determine safety on our roadways.