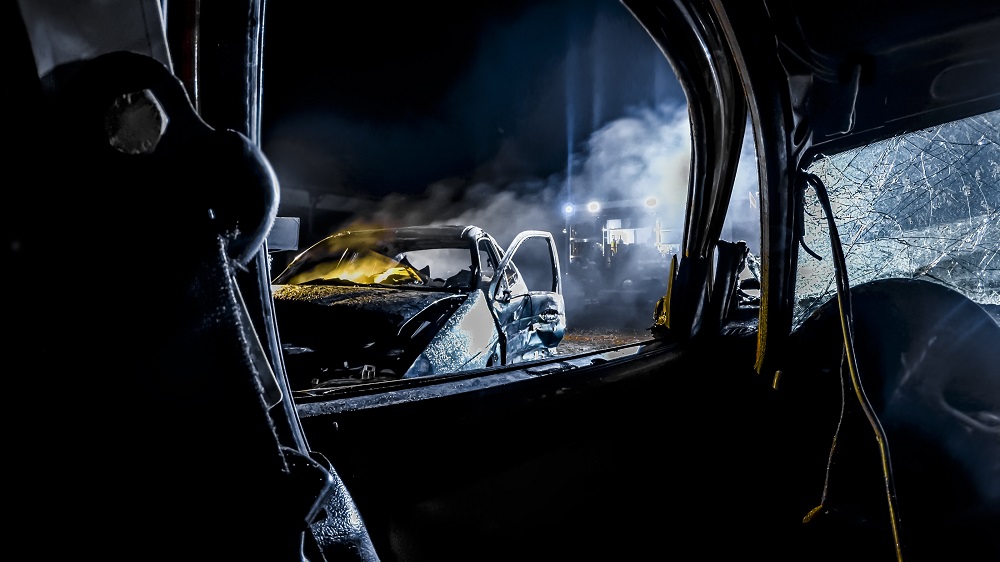 Nearly every day you see people talking on their phone while driving. You also see people hauling packages, lumber or scrap metal around town in company or personal vehicles. You see or hear about crash incidents involving road debris and unsecured loads.

By themselves, these are challenging transportation safety issues. So are issues related to fatigue, drowsy driving and impairment. That’s just the tip of the iceberg. Now, it’s becoming more commonplace for drivers of all types to encounter extreme conditions and events on the road, including hurricane winds, ice storms and illegal street racing events. Are your workers prepared?

I throw this question out after learning a man was killed in an overnight crash in San Antonio recently. His vehicle was struck head-on by a driver who was racing another driver, according to a television news report. This “race” occurred on a two-lane road that was not designed for high speeds at any time, due to its many curves and its narrow pathway. The two racers occupied both lanes, one going against the grain the traffic. This was not only illegal but also a very bad idea.

Why should employers take notice? These types of reckless driving behaviors raise risks for public safety and often put innocent people in harm’s way, including your workers and their family members. Crash costs can be calculated. There is no way to assign a dollar figure to the loss of life.

Employers are positioned to lead in building a culture of safety. I believe they should provide education and training to support workers during extreme travel conditions and in the face of extreme events, too, including street racing. A safety presentation can raise awareness and draw attention to the potential consequences of poor driver decisions and might include photos of vehicles involved in major crashes. In my experience, audio and video presentations tend to generate the greatest impact.

I would not stop there. Here are four simple steps you can take to protect your business and your workers:

I’m of the belief this type of “extra” training helps safety professionals build better relationships with workers and helps build credibility, too. When you show you are dialed in to current events, no one will be able to say you just sit in the office and don’t know what it’s like on the road. The high rate of speed involved in street racing incidents puts other motorists occupying the same road environment in extreme danger.

Individuals involved in street racing often block traffic. Lines of backed up cars and trucks could lead to a chain-reaction crash. One of your fleet vehicles could be rear-ended. Deliveries could be delayed. Cargo could be damaged or spoiled. That doesn’t factor in the potential for littering at the sites where these incidents occur or violence, either.

Let’s put safety first. Let’s prepare our workers so they know what to do in the face of all types of extreme driving conditions.