Yes to a Summer Bash, No to a Crash 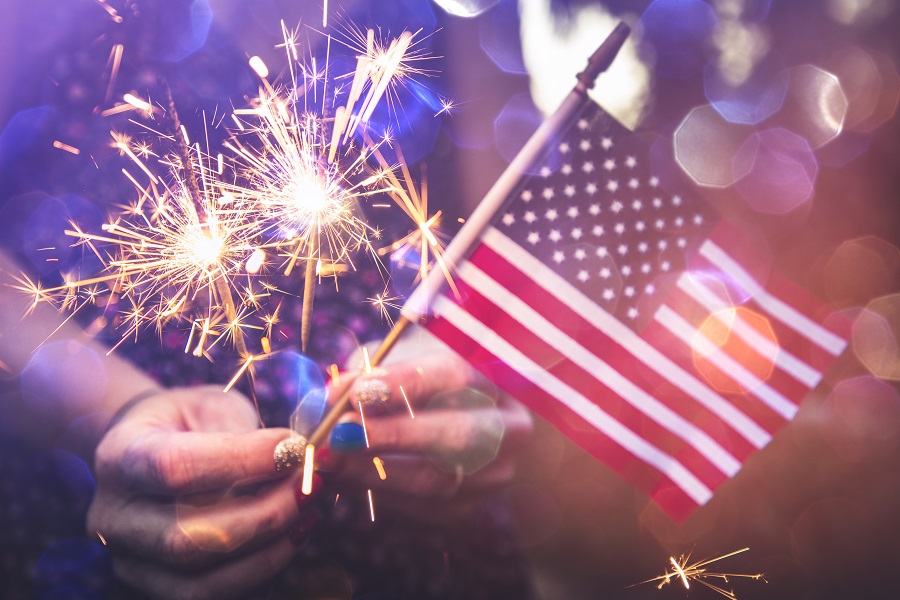 I say, fireworks. You say, Fourth of July.

Let’s work together to ensure the fireworks light up the sky, not the roadways. The Fourth of July holiday is a celebration of America’s independence and the rituals of summer. Many of your employees will travel to attend get-togethers with family and friends. There will be good food and many laughs.

Too often, those laughs turn to tears because the Fourth of July also is one of the deadliest holidays of the year due to impaired driving crashes. In 2017, there were 64 fatal crashes and 78 fatalities on Texas roads from July 1-5, according to the Texas Department of Transportation. Alcohol was involved in nearly one-third of the fatal crashes (20 of 64).

Drunk, drugged, drowsy and distracted driving make up the 4 Ds of impaired driving. Impairment can:

Work to raise awareness of risks associated with impaired driving. Start by providing education. Use a three-step approach:

One simple tip you can share with your employees is also one of the most tried-and-true road safety measures: Buckle up. Seat belts are your best defense against impaired drivers. People who buckle up in the front seat of a passenger car reduce the risk of dying in a crash by 45% and of suffering moderate to critical injury by 50%, according to NHTSA.

Since many roads will be crowded during the Fourth of July holiday travel period, allow extra time to reach your destination. Get plenty of rest to avoid fatigue, and use the “do not disturb” setting on your cellphone as a way to steer clear of distraction.

The beach and the barbeque are calling. Enjoy them both. Save the fireworks for the nighttime sky.