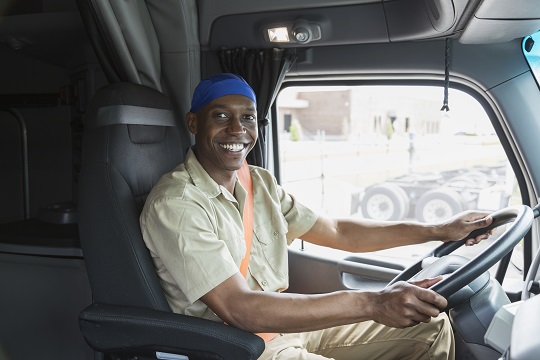 Many drivers are of the “not me” mindset. Distraction? Not me. I can make a call and focus on the road ahead. Injury in a crash? Not me. I can get by on a short trip without fastening my seat belt.

Seat belt safety too often is taken for granted, a fact I was reminded of after learning of two separate crashes that occurred halfway across the country. Eight people died in nine days in Maryland. Five of them were children.

All of the kids were ejected from the vehicle they were riding in when it went off the road. None of the victims in either of the crashes was wearing a seat belt, according to news reports. Sound familiar?

A 16-year-old girl from Spring, TX, died when she took off her seat belt to snap a selfie. She was ejected from the car she was riding in when it went off the road, not far from her home. The work of her parents to inspire others to buckle up was featured on TV in Houston.

Why should an employer care? Crashes involving employees and their family members impact the bottom line, whether they occur on or off the job.

In Texas, seat belt use rate was 91.9% in 2017, according to the National Highway Traffic Safety Administration, well above the national use rate of 89.7%. While 9 out of 10 would earn an “A” on most grading scales, it is not good enough in road safety. NHTSA says at least 27.5 million Americans fail to use their seat belts regularly despite evidence that shows their lifesaving capabilities.

Some forget or don’t consider it necessary to use a seat belt when riding in the back seat. Others simply choose to tempt fate. NHTSA data indicates that almost half of vehicle occupants killed in crashes are not buckled up and more than half of the victims are men.

In the workplace, employers can promote seat belt use through their health and safety management system and acknowledge/reward employees for compliance. Organizations with a written policy requiring employees to buckle up boast higher on-the-job seat belt use rates.

Employees who are in the habit of using a safety belt during work hours also are more likely to buckle up when they are off the clock. The two second task – hear that click? – of fastening a seat belt remains one of the least expensive and most effective ways to lower costs that result from crashes.

Nobody wants to make – or receive – a call following a deadly crash. Let’s not fall back on a “not me” attitude toward crashes, either. You always need to watch out for that “other” guy – or gal – and seat belts are your last line of defense from drivers who take unnecessary risks, including drunk and drugged drivers.

PrevPreviousAwkward or Genius? An Attempt to Thwart Driver Distraction
NextBe Sure Safety is on Your Spring Break ChecklistNext